SONG OF THE DAY Here Lies Man – Clad in Silver 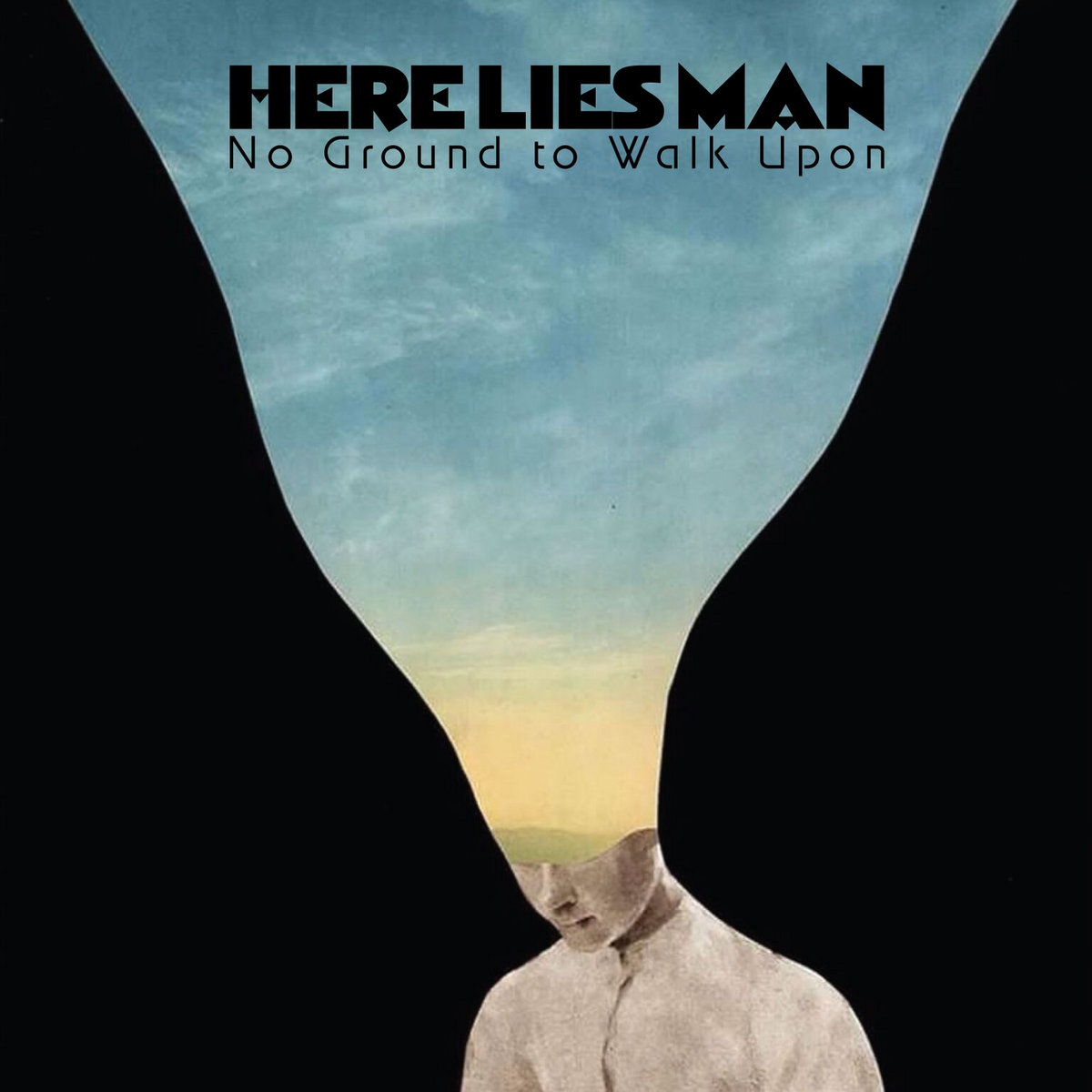 What if Black Sabbath played Afrobeat?…………….

This question was tantalisingly posed by LA’s Here Lies Man back in 2017 to accompany the arrival of their self-titled debut.  Gloriously put into action in their fuzzed out afrorock compositions the L.A-based quintet (founded and conceptualised by Marcos Garcia of  Antibalas) have since swept the world off its feet with their impressive fusions of heavy-Sabbath-inspired riffs and Afro-cuban clave rhythmic patterns! Imagine if you will the meeting of these two worlds..or better still, just check out their sound!

This summer sees the birth of third album No Ground to Walk Upon, a record conceived once more from the union of fuzzed out psychedelia and traditional rhythms; a sound this band have developed, grown into and pioneered!  Here Lies Man have taken the most unexpected mix of genres, cooked them up together, mashed them into a smooth fusion to create the most exciting, intriguing and exotically tasty dish you could imagine – as detailed by Garcia who explains of their sound how, “the repetitive guitar figures that happen in Afrobeat music are very close to heavy rock guitar riffs.  This music is based on the clave. It’s the musical algorithm that the rhythms revolve around. It’s what gives it integrity and provides the basis for the musical conversation that’s happening. I knew I wanted it to be psychedelic and heavy, and I wanted to be expanding on a musical tradition rather than pretending to be creating something new.”

First single from the upcoming record is Clad in Silver, a melting pot of bluesy riffs, pulsing funk bass and punchy vocals, all comomg together in a fusion of 70’s sounding coolness! Check it out above.

No Ground to Walk Upon releases on August 16 on Riding Easy Records.   Pre-order your copy from here.